In this project, a diagnostic method will be developed in an exploratory approach, which should enable within a probe volume of approx. 1 mm³ a time-resolved in-situ analysis of the elemental composition of iron and iron-oxide particles in flow reactors. 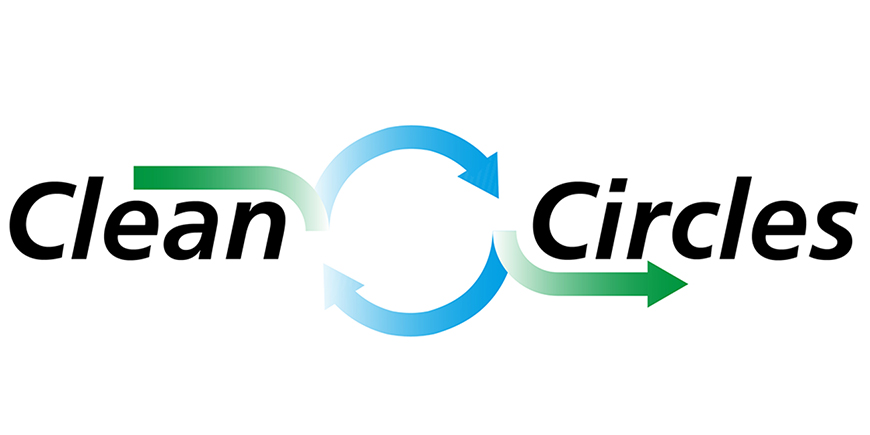 In thermo-chemical reduction, porous microparticles of iron oxides are reduced with green hydrogen to porous microparticles of pure iron. The thermo-chemical oxidation of the iron particles with atmospheric oxygen to iron oxide particles represents the complementary process and closes the cycle. For reduction and oxidation, the reactions and their coupling to transport processes must first be understood for individual particles. Rate determining processes are heat and mass transfer between particles and the surrounding gas phase as well as the kinetics of the heterogeneous particle surface reaction. These processes are strongly influenced by the ambient conditions (temperature, composition of the gas atmosphere) and the particle properties (particle size, porosity, etc.). Accordingly, a spatially and temporarily resolved analysis of the iron and iron oxide particles elemental composition up to the highest process temperatures at various ambient conditions is required for model validation and to improve the understanding of the processes.

In this subproject, a diagnostic method will be developed in an exploratory approach, which should enable within a probe volume of approx. 1 mm³ a time-resolved in-situ analysis of the elemental composition of iron and iron-oxide particles in flow reactors. Laser-induced plasma spectroscopy (LIBS) will be employed due to it’s in principal high sensitivity. In LIBS, focusing a pulsed laser beam onto the particle surface results in absorption of the laser light and the subsequent ablation of a quantity of mass depending for instance on the laser pulse energy. A high temperature plasma is formed from the ablated material above the particle. Continuum light is emitted during the early stage the plasma cooling process while discrete atomic lines are emitted at later times. The latter ones contain the information on the elemental composition. LIBS has been widely applied to solid surfaces while applications to particles and in particular to single particles in high temperature flows have been extremely sparse. One reason for that is the small signal to noise ratio of the analytical signal obtained from time-resolved single-shot experiments in flow configurations.

Accordingly, the experimental parameter which might enable single-shot experiments for particle diagnostics have to identified in a parametric approach and a corresponding data evaluation scheme has to be developed. Quantitative analysis of aerosol particles by LIBS requires an analysis of the relevant physical processes, namely heat and mass transfer during the ablation, which govern the dissociation, vaporization, ionization and ultimately the atomic excitation, of analyte species. These same processes play key roles in particle-related matrix effects, affecting quantitative analysis. Particles up to ~10 µm have been analyzed by LIBS since these can be ionized. For larger particles, as relevant in Clean Circles, ionization is possible might be only possible for a fraction of the particle. Hence, the elemental analysis of particles larger than 10 µm and in particular single particles is uncharted territory and has to be explored in parametric investigations. 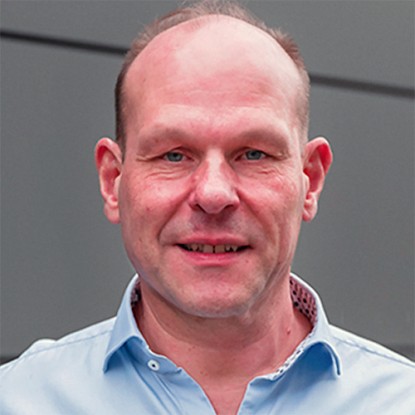 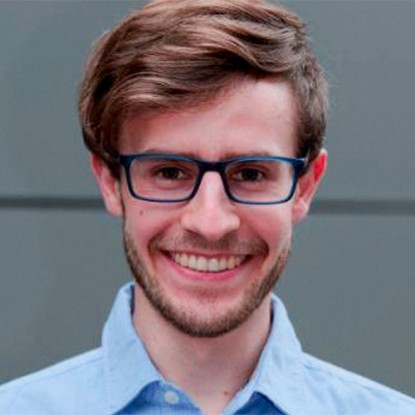 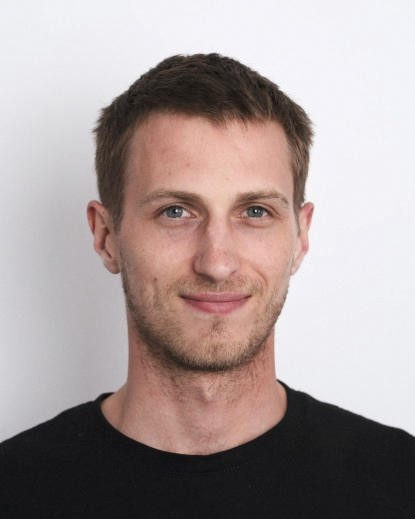