The project, A Global History of Technology (GLOBAL-HOT), investigates the fate of technologies that circulated in various parts of the world from 1850 to 2000. Its researchers also investigate the persistent use of indigenous technologies along with globalized ones, as well as the emergence of hybrid solutions.

Call for Papers and Roundtables: Technology and Material Culture in African History: Challenges and Potentials for Research and Teaching

The conference seeks to consolidate and foster the further development of history of technology and material culture in Africa. By gathering scholars from Tanzania and across Africa, as well as colleagues from other continents, the conference will demonstrate the discipline’s high degree of relevance—to the research and teaching of history and adjacent fields, as well as to contemporary political agendas. The organizers wish to use this event to discuss how historians of technology and material culture may contribute to the writing of a “usable past” for further generations.

The organizers invite historians, archaeologists, anthropologists, geographers, sociologists, and urban scholars to discuss the potentials of interdisciplinary and international collaboration around present intellectual, social, technological, and environmental challenges in Africa and globally 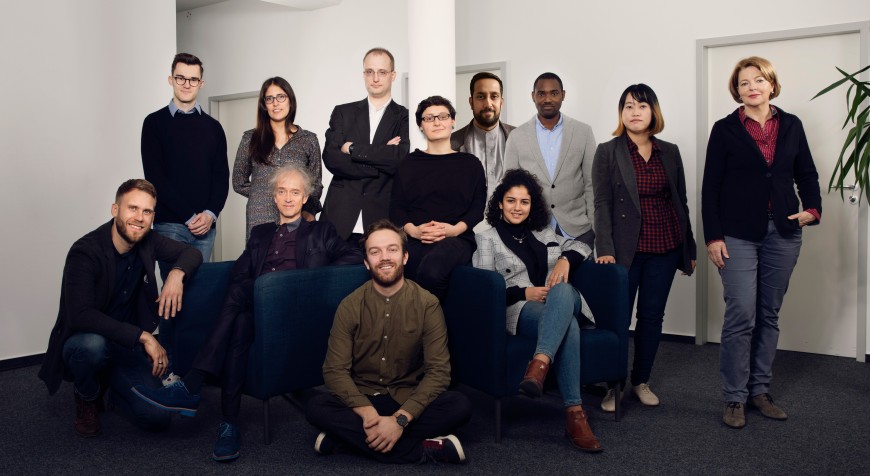 Today, people in practically every corner of the world use mobile phones. In many places, though, the same population that uses this so-called modern form of communication also prepares their meals with a “primitive” technology: the charcoal cook stove. Indeed, confronted by economic and political crises, the inhabitants of some countries have returned to using techniques many consider out-of-date. In some cases, horses have replaced tractors to plow fields. Such observations challenge established views of globalization and technological change. Empirical evidence contradicts the notion that globalization holds irresistible power, and that technological change is a linear and evolutionary process. The world is certainly not the same everywhere!

Our goal is to increase our understanding of the relationships between the development and use of technologies in Europe and North America on the one hand and the so-called Global South on the other. Some of the topics and areas of particular interest include:

The local translation of internationally available plans, designs, and practices: During and immediately after the colonial period, residents of Asian, African, and Latin American countries variously attempted to implement, transform, or resist “Western” technologies—for example, in the areas of service provision and urban planning.

Technological encounters and the emergence of hybrid artifacts: In addition to considering the area of cooking equipment, the GLOBAL-HOT team examines cases in the arena of mobility. For example, the Global South is rich in examples of local craftsmen, artists, and users modifying and tinkering with imported bicycles, motorbikes, and cars to prolong their lives and to expand their usability.

The continued application of locally embedded practices and know-how: If we want to write a history from below, as it were, studies of the “autoconstruction” of makeshift houses in so-called slum areas lay close at hand. Agricultural techniques are another area in which local traditions and know-how have stayed alive and have been developed further.

The maintenance, operation, and repair of buildings and infrastructures: In contrast to most studies on the history of large technological systems, GLOBAL-HOT investigates what happened after buildings and systems were established. In other words, the team’s focus is on the continuous attempts to keep established systems running.

The Team Global-Hot would like to invite you to their kick-off meeting on Mai 3. For further information please see the PDF file below.