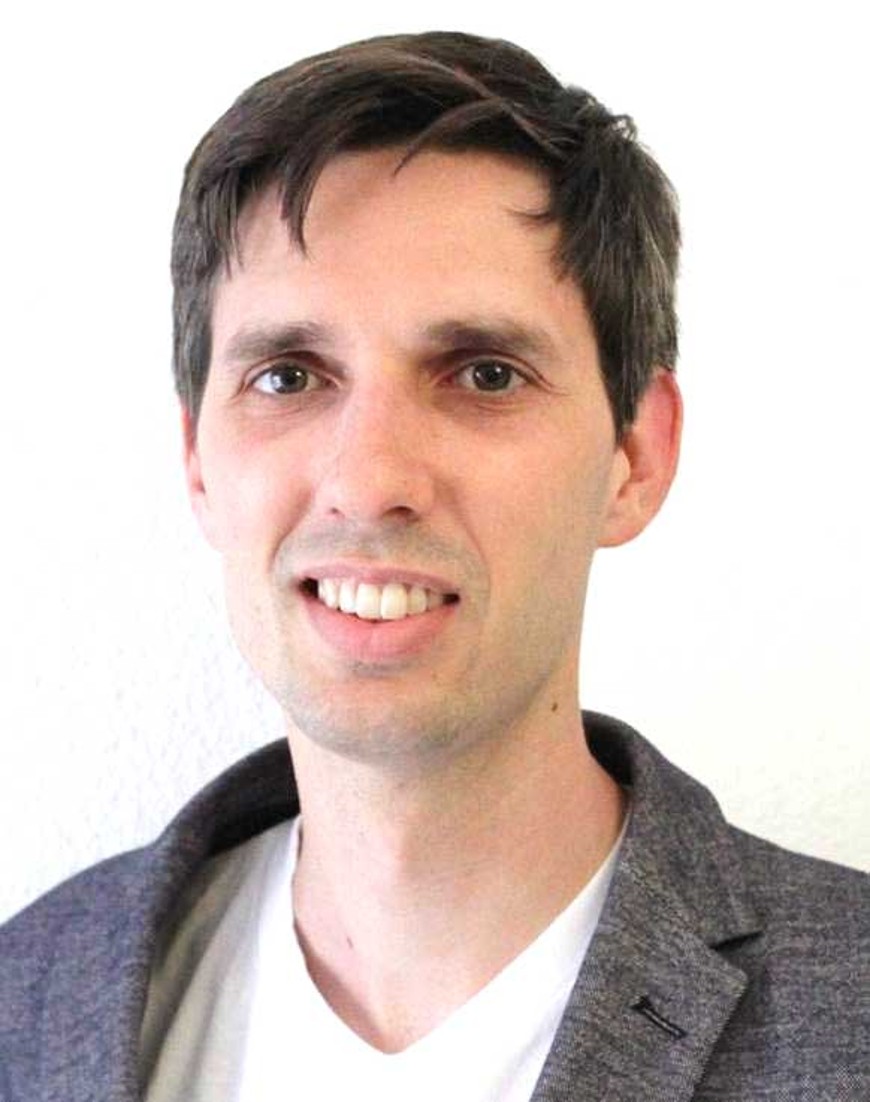 For the current funding round, the European Research Council has selected Professor Dominik Niopek (Department of Biology) and his project “DaVinci Switches”, which is being funded with around 1.6 million euros.

ERC Starting Grants are awarded by the European Research Council to researchers from all disciplines up to seven years after their doctorate. In this way, the European Union promotes outstanding research and at the same time the next generation of scientists: The Starting Grant is aimed at researchers, who already showed evidence of scientific excellence early on and are now at the start of their careers and would like to develop independent research or set up their own research group.

In his project “DaVinci Switches” (Designing Allosteric Protein Switches by In Vivo Directed Evolution and Computational Inference), Professor Dominik Niopek is working on new methods to engineer switchable proteins in a targeted, time- and cost-saving manner.

Proteins are molecular machines that perform a variety of tasks in cells. For example, they are of central importance for the movement of cells, their growth or for energy production. Switchable proteins controllable via external stimuli such as light or drugs can hence be used to influence selected functions in living cells and organisms from the outside and thus to direct cell behaviour. This strategy holds enormous potential for application in basic research, biotechnology and medicine. However, until now it has often been difficult and time-consuming to engineer switchable variants of a particular protein of interest. The development of switchable proteins is often approached by trial and error, i.e. lengthy experimentation with different protein switch configurations and the resulting protein switches do not always function as desired.

The vision of the “DaVinci Switches” ERC project is to develop informative computer models and complementary laboratory methods for the design of switchable proteins controllable via external stimuli. For this, Niopek’s team will combine methods for directed protein evolution in the laboratory with high-throughput screening approaches and artificial intelligence. The resulting protein switches will then be used, among other things, to replace damaged tissue by transiently activating cell division and direct cell identity, thus opening new avenues in regenerative medicine. Niopek’s team will be supported by collaborators at TU Darmstadt as well as at the University of Heidelberg and EPFL Lausanne.

Since October 2020, Dominik Niopek has been an assistant professor in the Department of Biology at TU Darmstadt, where his lab develops molecular tools for studying and controlling eukaryotic gene and genome regulation. He is a member of the TU Centre for Synthetic Biology. Niopek studied molecular Biotechnology at the University of Heidelberg and did his doctorate at the German Cancer Research Centre. Following his doctorate, he led a junior group at the Institute of Pharmacy and Molecular Biotechnology and at the Bioquant Centre at the University of Heidelberg and worked as a visiting scholar at Harvard Medical School, Boston. Among other recognitions, Niopek received the Life Sciences Bridge Award from the Aventis Foundation as well as the Ruprecht Karls Prize from the University of Heidelberg. Niopek acts as a reviewer for several renowned journals and his team has published various research articles in internationally leading journals. 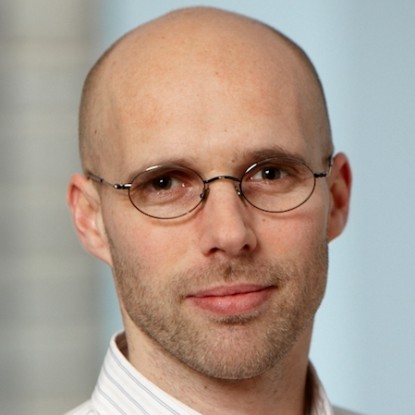 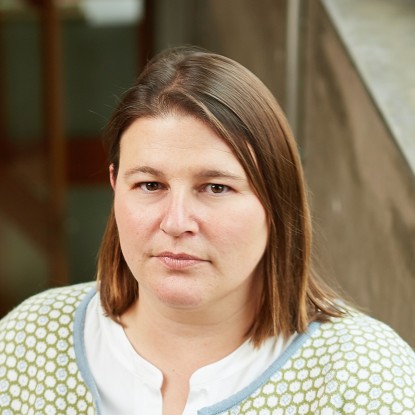