From Institution of Higher Education to University 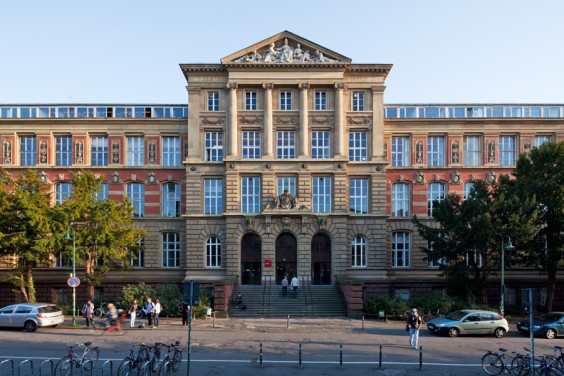 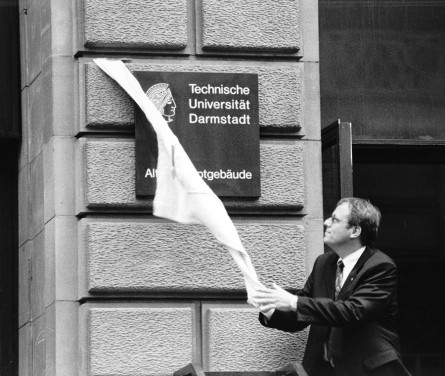 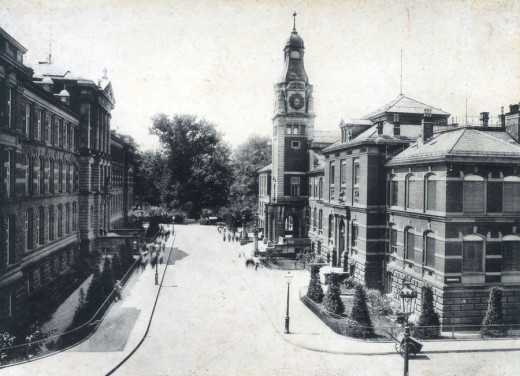 View of the university street with the main building on the left and additions, 1908. Image: TU Darmstadt archives 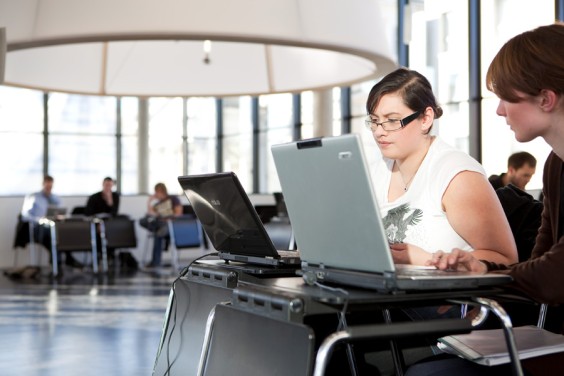 In 1869, the “Grand-Ducal Hessian Polytechnic School” was formed by merging its precursory schools. Its mission was to provide “full academic as well as the necessary artistic training for the technical profession, supported by appropriate practical exercises.”

In 1877, Grand Duke Ludwig IV of Hesse and upon Rhine elevated the Polytechnic School to the status of an academic institution by making it the “Technische Hochschule zu Darmstadt”, which trained future architects, engineers, machine and chemical technicians, manufacturers and entrepreneurs.

In 1997, “Technische Hochschule Darmstadt” changed its name to “Technische Universität Darmstadt” to underscore its status as a university, which it had actually held since being granted the right to confer doctorates in 1899, and on the strength of its broad range of disciplines.

In 2005, TU Darmstadt was designated a model university under the “Autonomy Law” by the state parliament of Hesse, a status which conferred a degree of autonomy and self-determination that is unprecedented nationwide.

In 2010, the Hessian parliament decided to extend TU Darmstadt’s autonomy yet further.