Eugen Kogon belongs to the founding generation of Political Science in the Federal Republic of Germany. In 1951, he was appointed professor for Political Science at TH Darmstadt – a chair of special significance, because the government of Hessen was the first of the Bundesländer to establish this new subject area.

Publicist Kogon, an anti-fascist of Christian background, was arrested by the Gestapo on several occasions between 1936 and 1938 and then interned at Buchenwald concentration camp from 1939 until the end of the war. In 1946, he published his shocking book “The SS State”. Kogon is considered one of the intellectual fathers of the modern Federal Republic of Germany and an eminent proponent of the European idea.

As a publicist, he was co-editor of the “Frankfurter Hefte” (a journal on cultural and educational policy). Kogon's various initiatives and intellectual input shaped and honed the moral conscience of Technische Hochschule Darmstadt. Until his retirement in 1968, he was committed to fostering mutual understanding and cooperation between the Technical and the Social Sciences/Humanities. The introduction of teacher training for trade teachers at the university bears his signature. In 1976, he published his comprehensive study “The Hour of the Engineers. Technological Intelligence and Politics.” 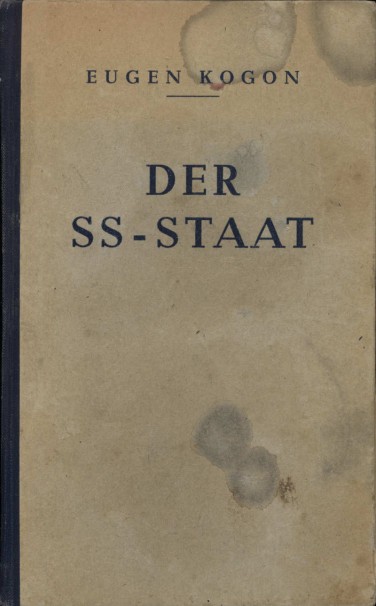 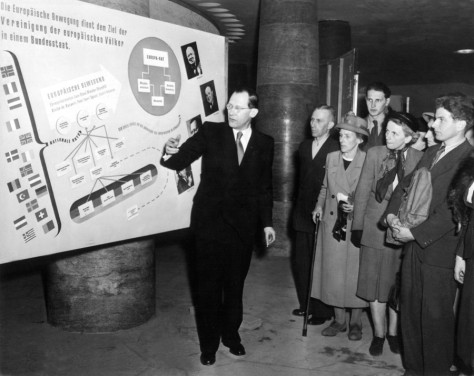