Gerhard M. Sessler was professor at the TU Darmstadt Department for Electrical Engineering and Information Technology from 1975 until 1999.

In the 1960s, he worked for Bell Laboratories in the US and led the Electro-Acoustics Research Group from 1967. In 1962, he invented the electret condenser microphone together with Dr. James Edward West – a milestone in technical acoustics. Today, more than two billion of these microphones are sold worldwide for telephones, video cameras, hearing aids, toys, as well as radio and television recordings every year – this means a market share of over 80 percent.

The electret microphone features a metal-coated membrane, or a layer of fluorocarbon polymers on the backplate electrode, carrying a permanent electric charge that is particularly stable and will last for decades. The charge replaces the electrical bias that was needed in condenser microphones and simplifies the microphone circuitry substantially. 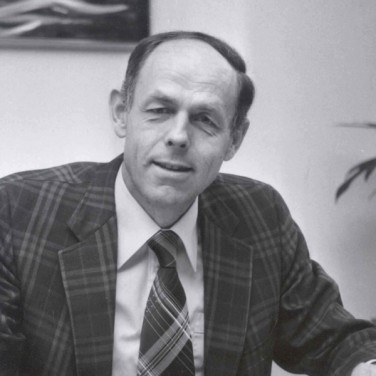 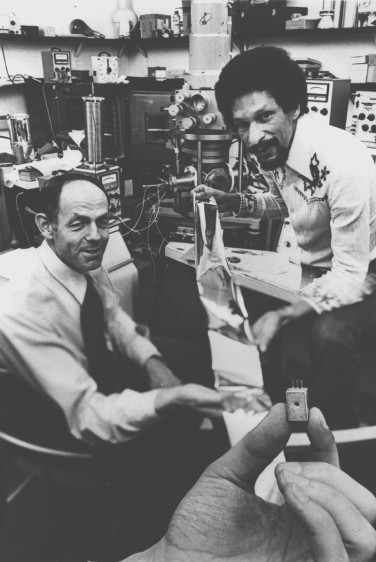 Sessler and West with an electret microphone, 1976. Image: Bell Laboratories 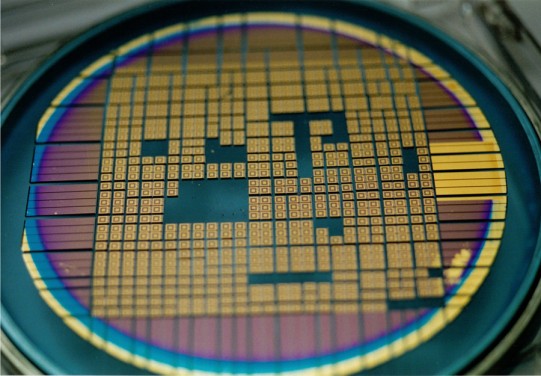