Wolfgang Hilberg began his studies of Electrical Engineering at TH Darmstadt in 1952 and completed his Diplom in 1958. Afterwards, he worked at the Telefunken research institute in Ulm and, as an external candidate, obtained a doctorate under Professor Karl Küpfmüller in 1963.

Under Hilberg's leadership, the first Telefunken computer, which was to become a model for the later Telefunken mainframes, was built in Ulm. He invented the digitally-coded, uninterrupted time signal transmission which is known today as radio controlled clock, and registered a patent in 1967. In 1972, he was appointed professor for Computer Technology at TH Darmstadt.

Upon his suggestion, the national metrology institute Physikalisch-Technische Bundesanstalt Braunschweig built a transmitter for radio clock signals, after which Hilberg and his team began to develop prototypes of user-friendly radio clocks. Three large-scale conferences introduced industry to the new technology. In Darmstadt, potentially interested companies had the opportunity to study prototypes suitable for production. However, mass production was not launched until the mid-eighties, shortly after the patent expired.

Today, some of the Darmstadt-built prototypes are housed at the Deutsches Museum in Munich and the Deutsches Uhrenmuseum (German Clock Museum) in Furtwangen, where Hilberg is hailed as the father of the “last great progress in clock technology”.

In the year 2000, the professor and author of several textbooks became emeritus. Lately he dedicated himself to the development of genuinely intelligent machines consisting of neural networks modelled on the human brain. 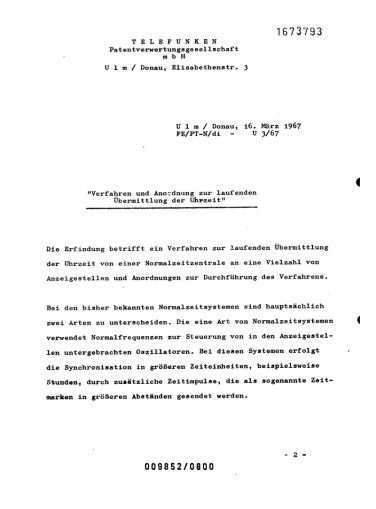 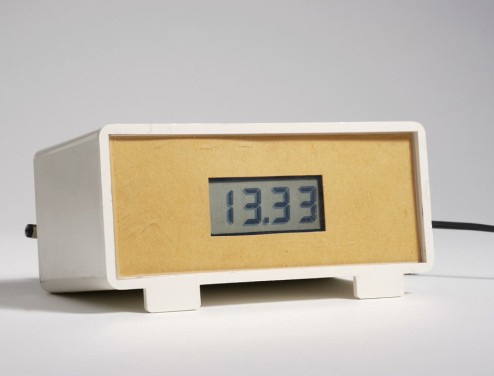